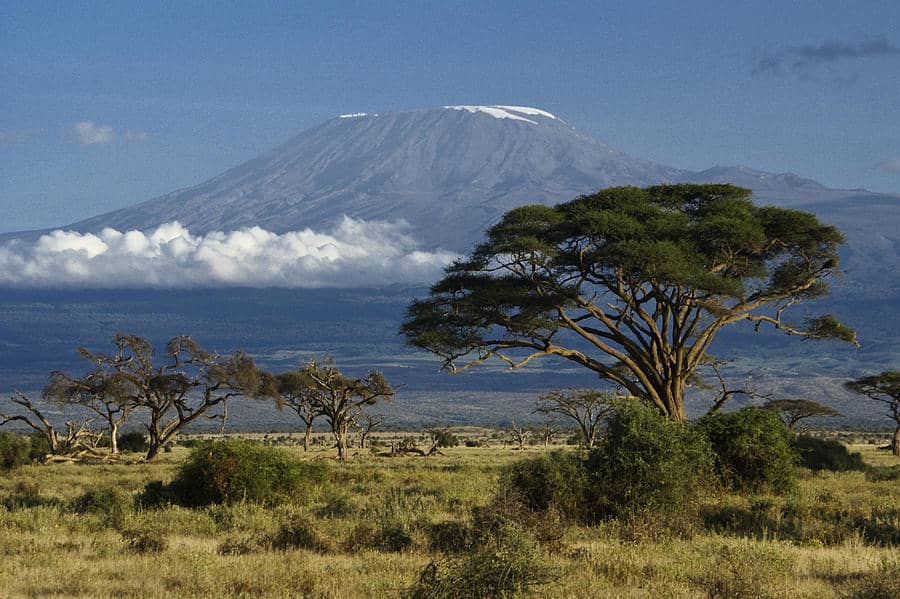 Location of the ABCP

The African Blackwood Conservation Project is centered at rural Moshi district in Kilimanjaro region, Tanzania. This is one of the most scenic and historic places on the planet. Moshi is just 21 miles (34 km) south of the peak of Mt. Kilimanjaro (5895 m/19,340 ft), the highest mountain in Africa. The volcanic peak, which lies just south of the equator, is snow-capped year round. On the borders of the country lie three of the great lakes of Africa. Lake Victoria is located on its northwest border with Kenya, Lake Tanganyika on its western border, and Lake Malawi (Nyasa) in the southwest. The Rift Valley is a tremendous geological fault system extending from Mozambique north to the country of Lebanon, and Lakes Malawi and Tanganyika lie within its vast chasm. 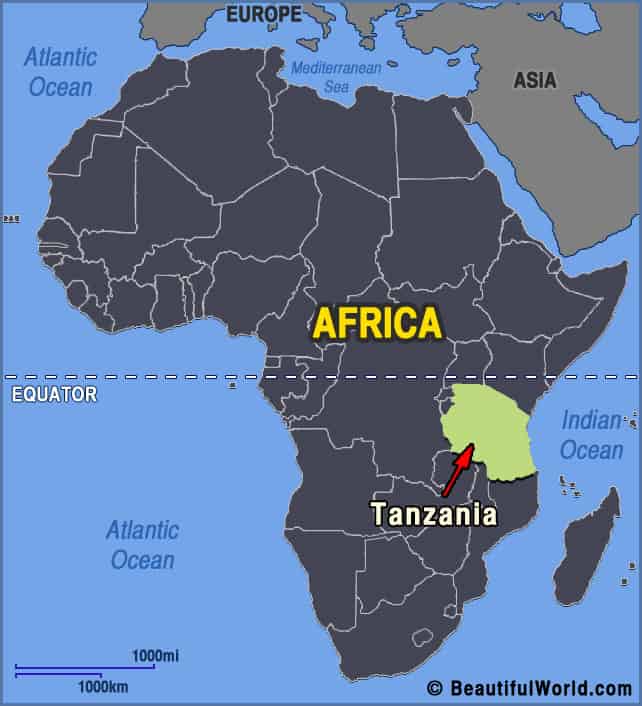 With a land mass twice the size of California, Tanzania is situated on the East African seaboard between latitudes 1 degree and 11 degrees south and longitudes 30 degrees and 40 degrees east. The union of mainland Tanganyika with the islands of Zanzibar and Pemba created the United Republic of Tanzania in 1965. Its name was decided in a contest in which the winning entry combined “Tan” from Tanganyika and “zan” from Zanzibar to create the new name.

The Tanzanian flag has five diagonal stripes with green symbolizing the land, blue the water, black the people and gold the mineral wealth of the country. From the white sand beaches of Dar es Salaam, the “Haven of Peace”, to snow-capped Kilimanjaro, to the vast grassland plains, to the great lakes on its northwestern flanks, Tanzania is a study in natural wonder. It is a land of great expanse and contains some of the natural world’s great wildlife migrations, such as the yearly trek on the Serengeti Plain, which is prompted by the annual rainy season, of over 1.5 million wildebeests and hundreds of thousands of gazelles and zebra.

The Maasai word Serengeti means “endless plains,” and its vegetation areas consist of a combination of short and long grass plains, an acacia savannah and wooded grasslands. It has been called the world’s largest wildlife refuge because of the estimated three million grazing animals that inhabit an area equal to the size of Northern Ireland. These giant herds of wildlife consume vast quantities of grass each day, amounting to thousands of tons, and their continual search for water and grass is the motivating force behind their seasonal migrations. The Serengeti’s world-famous Oldupai/Olduvai Gorge is known for its distinction as containing some of the earliest evidence of mankind’s evolution, such as hominid finds of Zinjanthropus and Homo Habilis. Other evidence of early human habitation has been found in the nation’s southern highlands where Stone Age hunters marked their passing by leaving hundreds of rock paintings.

Since its independence from Great Britain in 1961, Tanzania has been a struggling model for African self-development. Its philosophy of Ujamaa (family), which posits the nation as an extended family sharing common African values and working together toward communal self-reliance, has been adopted by its people as a guiding principle. Since independence the country has been at peace and has often become a harbor for political refugees fleeing conflict in neighboring countries. It has been host to international tribunals such as the 2000 Peace and Reconciliation Commission for Burundi.

80% of its population of almost 60 million is engaged in agriculture on the 5% of its land mass which is arable, the remaining countryside being mostly bush and woodlands. Most of the population density is located in the north of the country, where are located its largest city and international port Dar es Salaam as well as popular tourist destinations such as Mt. Kilimanjaro and numerous game reserves. 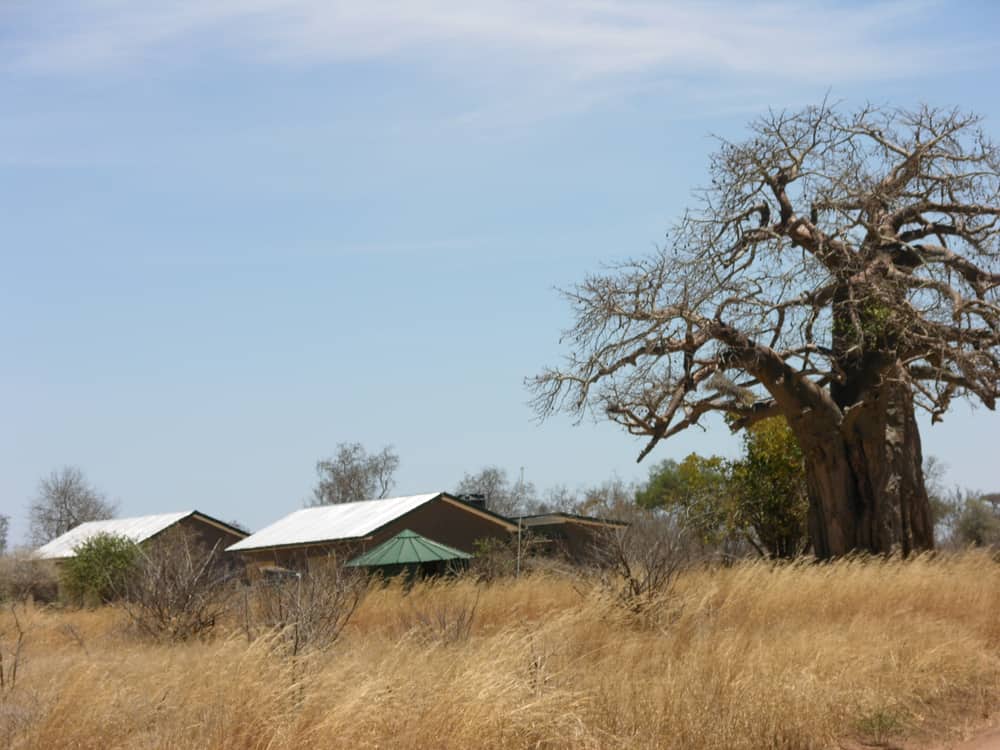 Economically, Tanzania is one of the poorest countries in the world, with one of the world’s lowest per capita incomes. Primary education is compulsory and free of charge but secondary schools are fee-based and too costly for most families to afford. Despite this the adult literacy rate is about 78%. The economy is heavily dependent on agriculture, which accounts for about 43% of GDP, provides 85% of exports, and employs 80% of the work force. This land of great contrasts, rich in natural beauty and resources, but income poor, is the setting for the African Blackwood Conservation Project centered in Moshi. By the transfer of a modest amount of funds from lands of greater economic bounty to a poor but proud Tanzania, much benefit can be accomplished in the preservation of the mpingo tree – one of Tanzania’s national treasures. 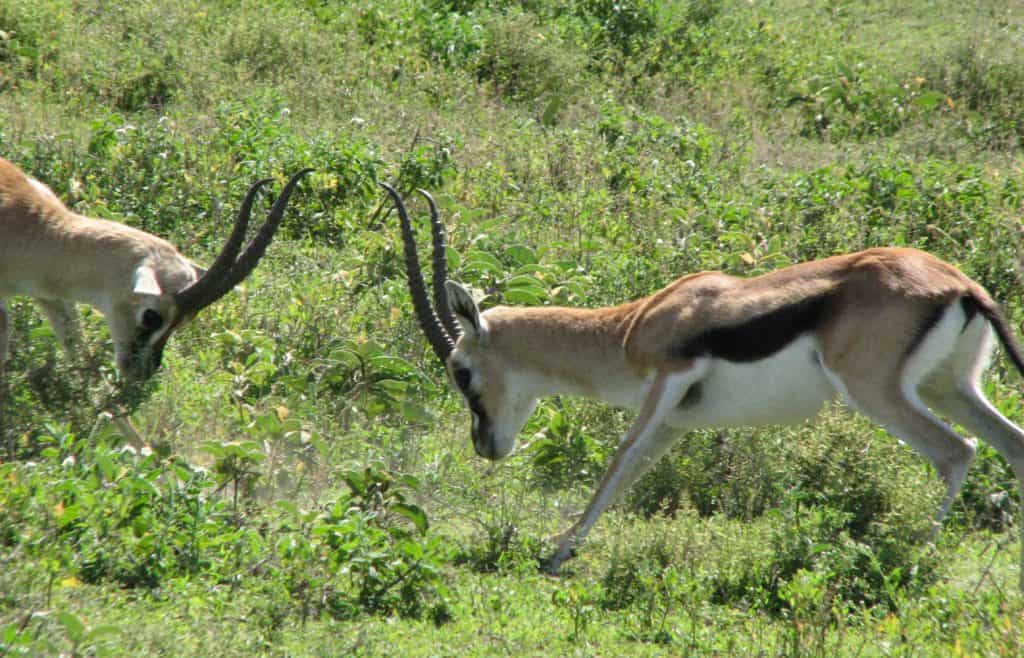